The Bentley Continental GT Zagato (GTZ) is the product of Dr Andrea Zagato and Bentley boss Dr Franz-Josef Paefgen. They met for the first time at the Pebble Beach Concours d’Elegance in 2006. In tribute to its own rich, iconoclastic design history, Zagato was showing a selection of 1950s’ and 1960s’ models alongside its most recent collaborations with Aston Martin, Maserati and Ferrari. Dr Paefgen was so struck by the cars on display, exemplifying the art of the carrozziere (or coachbuilder), he asked Dr Zagato if there had been any Zagato-bodied Bentleys. A Rolls-Royce, yes, in 1926, came the reply, but no Bentleys— to which Dr Paefgen reportedly said: ‘Let’s do one then’.

Two years later, the car was unveiled on an unsuspecting world at the 2008 Geneva Motor Show. And in common with every Zagato before it, undoubtedly its ‘beauty is in the eye of the beholder’. With its own unique and often controversy-courting interpretations, Zagato is of course not afraid to ‘bin’ the work of other Italian design houses: some of the finest creations of Pininfarina and Bertone have ended up on the cutting-room floor. It’s goes with the territory of inhabiting that ‘zone beyond exclusive’ that Zagato is increasingly making its own.

346 separate panels and Assemblies in the BOM.

Panels handmade and finished on Formers.

Final BIW supplied into Bentley for final trim and assembly.

Buy off on site before delivery 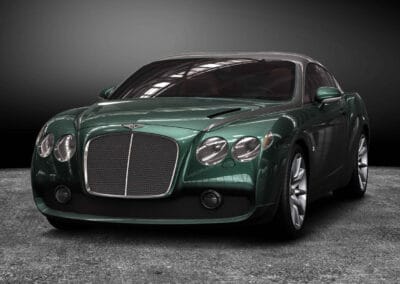 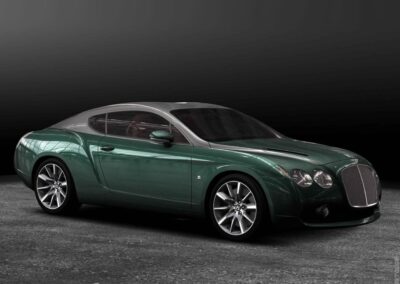 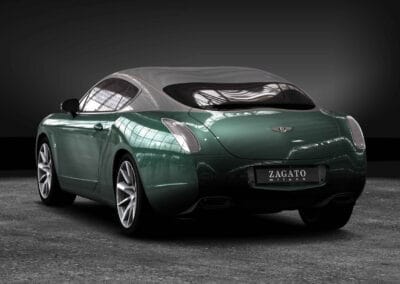 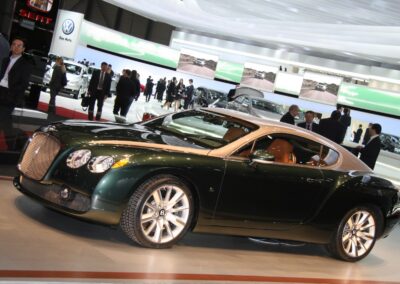 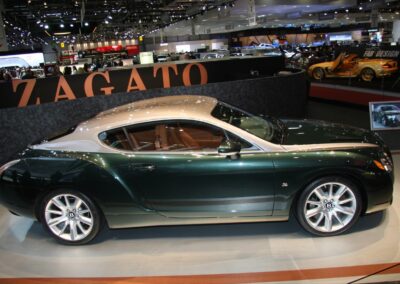 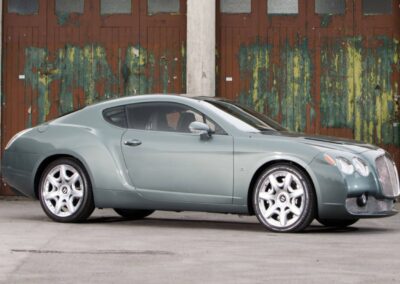 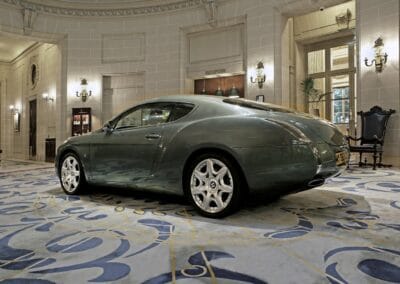 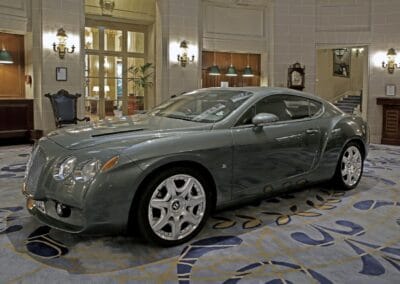 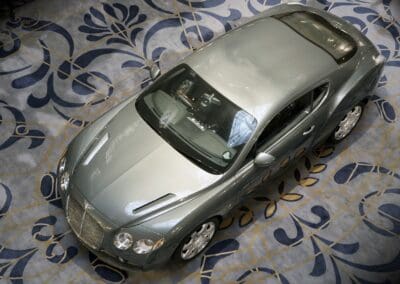 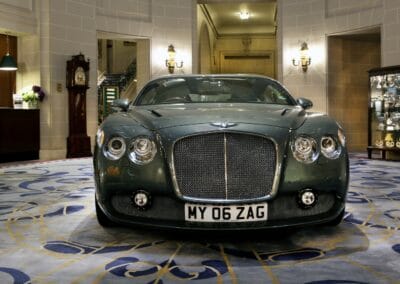 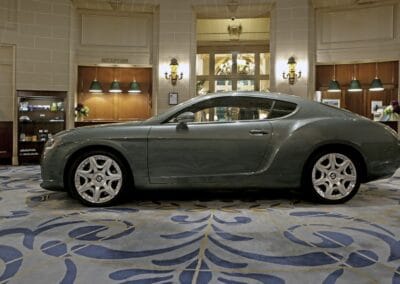