One of the most gifted designers of the present generation, Mattia Bonetti, remains relatively unknown beyond the inner circle design aficionados and collectors.

Rather than designing for big-name brands, pieces that will be heavily promoted and sold in their thousands (all being well), the Swiss-born, Paris-based Bonetti stays under the radar, creating one-offs for private clients and limited-edition pieces that are sold through specialist dealers such as Dvid Gill Galleries in London. Furthermore, unlike many of the current crop of star designers, his work doesn’t carry an instantly recognisable signature; in form, material and stylistic influences, it is hugely varied – sometimes playful, occasionally with a touch of the surreal and, just as often, restrained, elegant and timeless.

This Alu console, which was first presented at a one-man show at David Gill Galleries in London in 2007. Like most of his work, it straddles the gap between design and art. As much a sculpture as a piece of furniture, it’s almost monumental in its simplicity, yet its polished aluminium surface makes it appear weightless and ethereal. The shape is extraordinarily pleasing to the eye, with its mix of curved planes and straight lines and the proportions are, simply, beautiful. 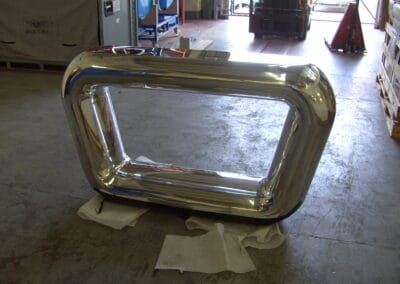 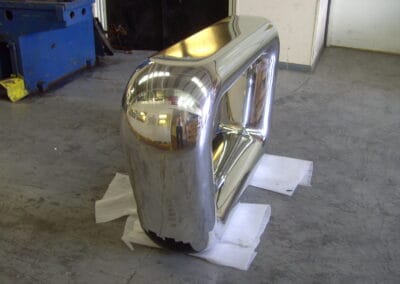 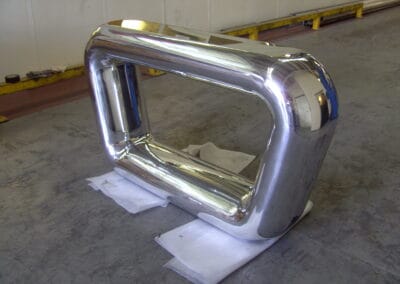 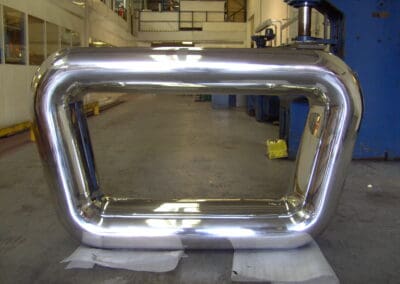 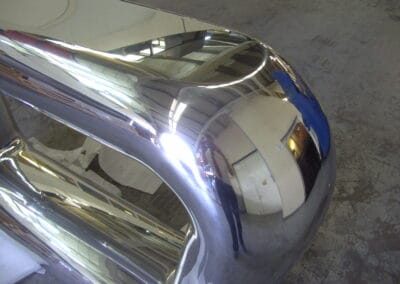 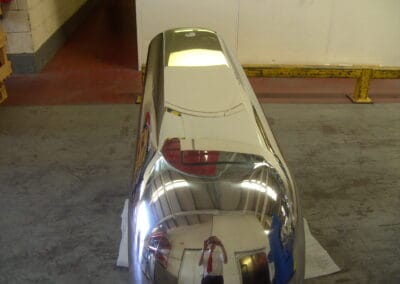 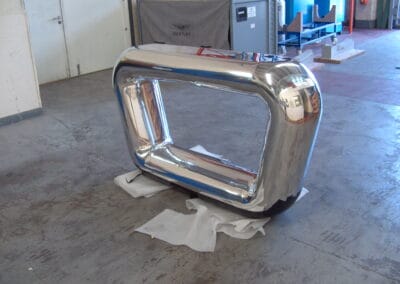 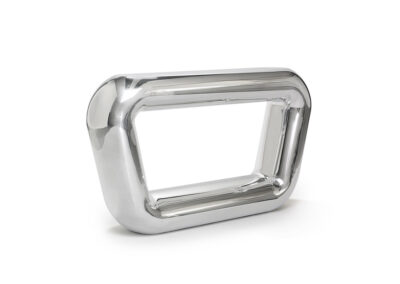